This guide was created for students in Liana Horovitz's HIST 253 class.

Welcome to your HIST 253 Research Guide!

This guide provides links to current event databases available through the library as well as a selection of U.S. and international news sources that will assist you in learning more about current events.

To help get you started, the videos in this box provide an orientation to the services available at UHMC Library and an introduction to the library website (for first-timers). If you have any questions, please don't hesitate to Contact us at the Library - we're here to support you!

Here are 2 key places to find sources for your Final Inquiry Project: 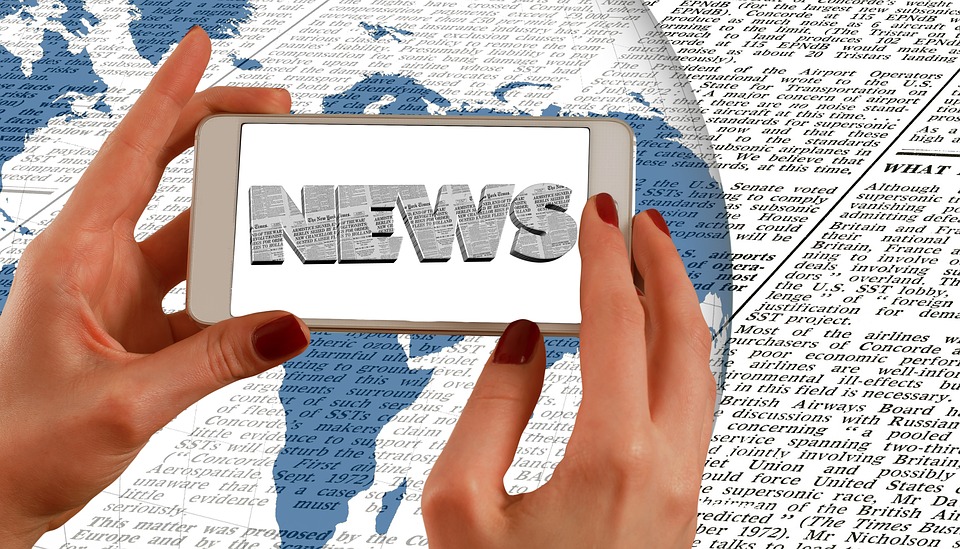 The following are a selection of journal and newspaper databases available through the UHMC Library. You may need to login with your UH username and password to access these.

Newspaper & Magazine Articles: Search these magazine or newspaper databases for recent articles on all topics:

Articles & Resources on Other Countries 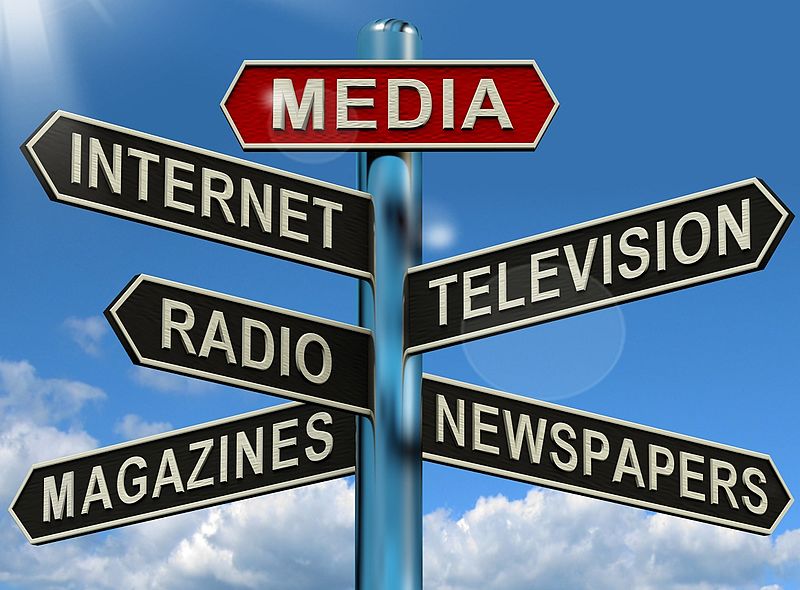 Here are some U.S. and international news sources for your assignment:

Initially launched as an Arabic news and current affairs satellite TV channel, Al Jazeera has expanded into a network with several outlets. It's a Doha-based state-funded broadcaster owned by the Al Jazeera Media Network.

A newspaper launched in Thailand in 1995. Its new publisher is Asia Times Holdings Limited, incorporated and duly registered in Hong Kong.

The Guardian is a British national daily newspaper; it's part of the Guardian Media Group, owned by The Scott Trust Limited.

A reader-supported nonprofit news organization reporting on everything from politics and climate change to education and food.

Founded by abolitionists in 1865, The Nation is America’s oldest weekly magazine. It reports on issues of importance to the progressive community, including politics, social issues and the arts.

A business-focused, international newspaper based in New York City. The Journal is published six days a week by Dow Jones & Company, a division of News Corp.

An American daily newspaper published in Washington, D.C. - because of its location in the capital city of the United States, the newspaper has an emphasis on U.S. national politics.

Citations can feel a bit tedious sometimes but it is important to cite the sources you use in your research. Not to worry, there are resources to help you...

The following streaming videos are available online 24/7 for UHMC students, faculty, and staff with UH login.

Please note that it may take a few minutes to load the video.

Need images for your presentation? 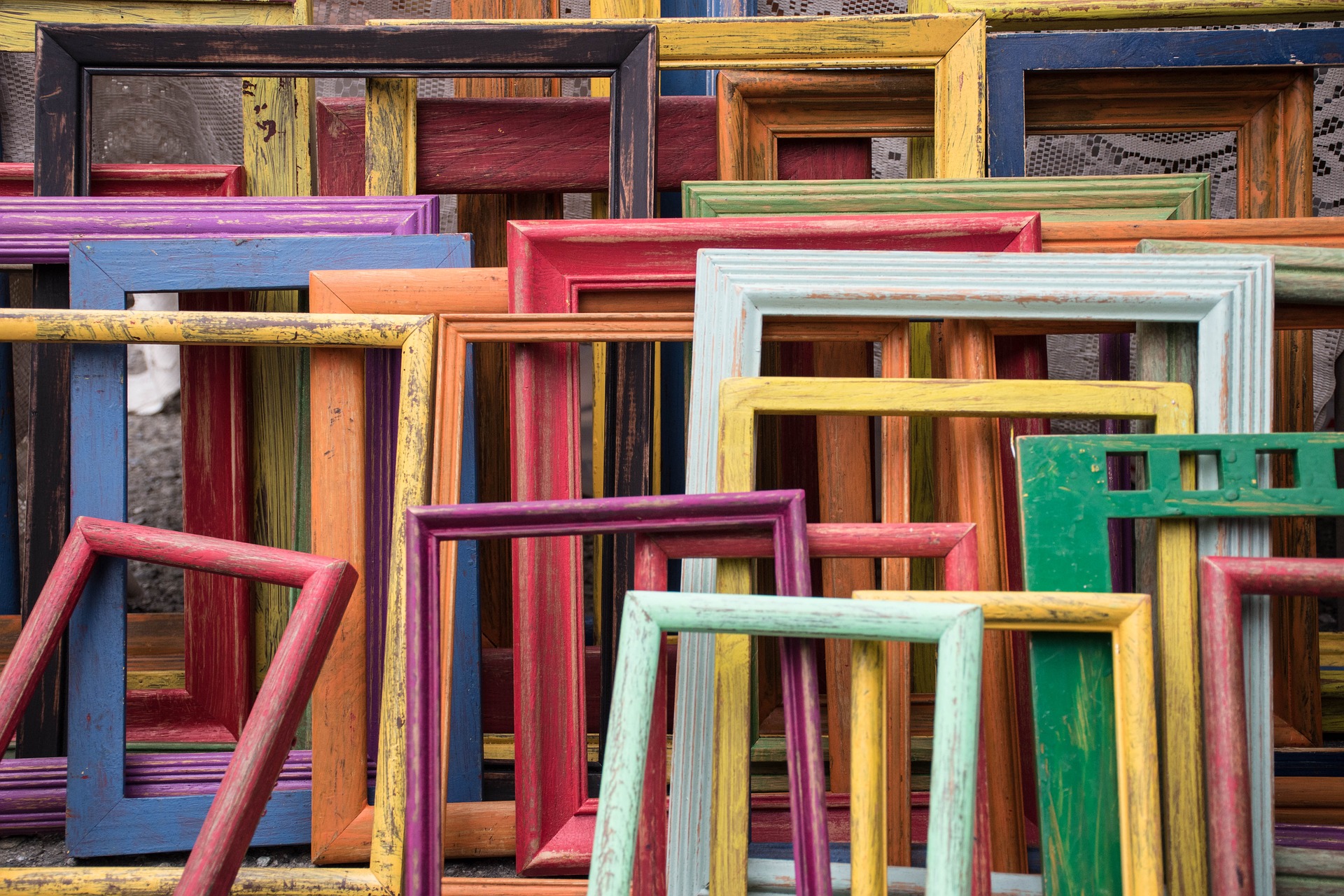 Click to view a list of 24 websites to find original free pics. I use Pixabay a lot but try a few of these and see which you like best.