PACS 108 is an introduction to the geography, societies, histories, cultures, contemporary issues, and arts of Oceania, including Hawaiʻi.

The following documentaries can be streamed for free online 24/7, with your UH login.

Adapting to Climate Change in the Smaller Pacific Island States (2013)

Climate Change is among the most serious challenges facing Pacific Island countries and territories. The small island nations of Cook Islands, Tuvalu, Kiribati and Federated States of Micronesia are no exception particularly with the impacts posed to their communities.

For 50,000 years the peoples of the Pacific Islands have expressed and perpetuated their cultural values through dance... Dances of Life examines dances from five island cultures: Maori, Samoan, Palauan, Chamorro (Guam), and Kanak (New Caledonia). How their dances have evolved and incorporated new influences is seen as a testament to the endurance of their cultures.

Rooted in first-person interviews, Half Life is a chilling and honest investigation into the United States-led nuclear testing in the Pacific and the real and lasting impact it had on people, now and for generations to come.

A journey to Lifuka in Tonga Ha'apai group to witness how the Australian government's Pacific Adaptation Strategy Assistance Program (PASAP) is working with the Island communities to assess vulnerability and options for adaptation to sea level rise.

Tracing back more than 2,000 years to the Pacific Islands, tattoo is an ancient art form that began as a rite of passage for Polynesians and has become a form of expression for people worldwide... Skin Stories is an anthology of stories and stunning images gathered from the hotspots of Pacific tattoo: from the steaming landscape of Rotorua in New Zealand to the vibrant gathering of the first international tattoo convention in Apia, Samoa; from the terraced, lush taro fields of Maui and golden beaches of O'ahu, Hawai'i, to the California coast.

In a remote corner of Papua New Guinea, there is an ancient tradition of sharkcalling, wherein a select few possess the magic to trap and kill sharks with their bare hands. The villagers believe that sharks carry the spirits of their ancestors, and sharkcallers spend days preparing for the sacred ritual of calling these meaningful creatures.

Find more streaming videos in the Ethnographic Videos: Indigenous Voices database. There are lots to choose from! 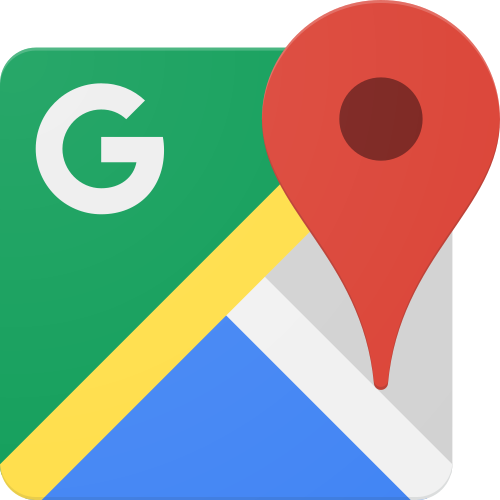 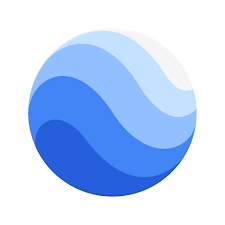 Google Earth lets you explore worldwide satellite imagery and 3D buildings and terrain for hundreds of cities. To get started, visit the Google Earth website and click "Launch Earth" in the top right corner. For help using this resource, visit Google Earth Help or contact the Library.